Short Brothers’, founded in 1908 by Eustace, Oswald and Horace Short, was Britain’s leading aircraft manufacturer. In 1915, their Seaplane Works was established on the River Medway in Rochester, Kent. 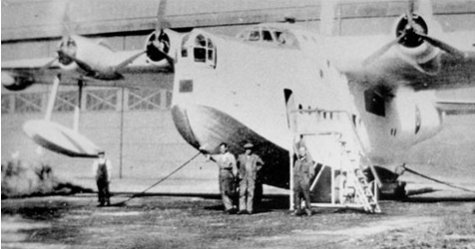 Workers with the Sunderland – courtesy of Allan King

The Sunderland Flying Boat was developed in 1937 in parallel to the Empire passenger carrying flying boats. During World War Two, it was used in the North Atlantic Campaign by Coastal Command to protect the convoys of ships and hunt German U-Boats.

In 1940, German bombers were targeting Rochester, so The Ministry of Aircraft Production decided to disperse some of the production of the Sunderland to a more secure location. As the aircraft needed a large expanse of water from which to take off and because of its relative isolation, it was decided to locate a factory on the shores of Windermere at White Cross Bay in the English Lake District. 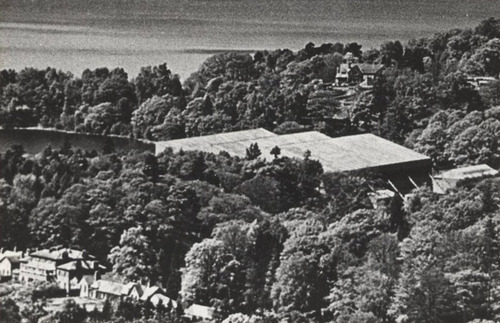 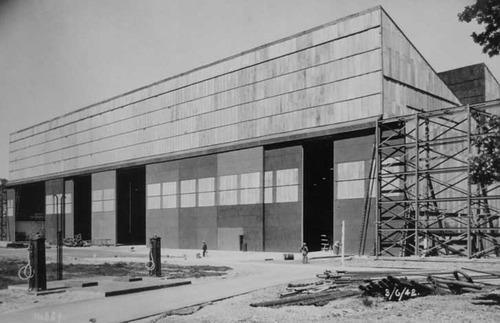 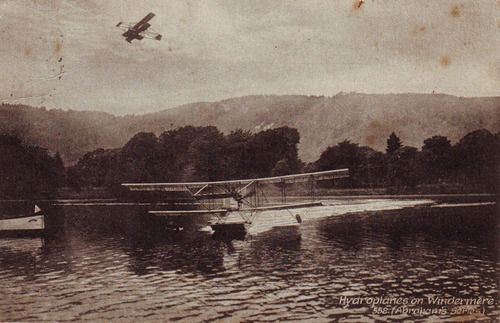