Skip to content
A Holocaust Memorial Project at the Lakes School, Troutbeck Bridge

When one became millions. 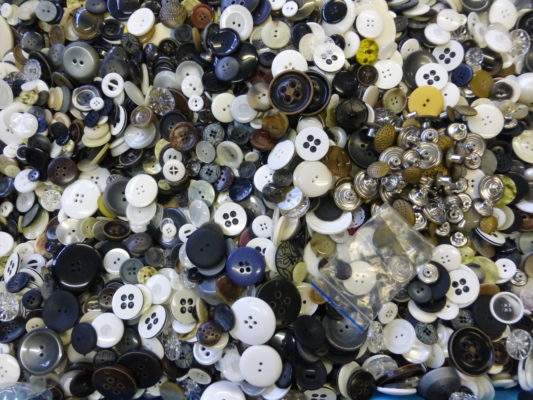 The buttons on display here are just a very small sample of an estimated total of around six million buttons that have been collected from around the world by The Lakes School at Troutbeck Bridge near Windermere. The school is built on the site of the former Calgarth Estate, where the child Holocaust survivors arrived in 1945.

The button collection originated as an idea by Bliss, a student at the school, who had attended a Holocaust Survivor talk by Arek Hersh when he visited the school in 2017. Arek was one of the Jewish children who came to the Lake District in 1945 directly from the concentration camps.

Bliss explained that she struggled to visualise the huge numbers who were murdered in the Holocaust and was encouraged by her teacher, Laura Allen, to come up with an idea as to how this number could be represented and thus the B’s Buttons initiative was born.  Laura worked with great enthusiasm and effort to ensure the success of the project.

The original idea of collecting buttons to represent the six million Jews murdered in the Holocaust was refined to an ambition to collect 1.4 million buttons, one button for each child murdered and “who did not make it to Windermere with the 300 child survivors who did manage to come”.  Arek was one of the group that arrived in 1945.

Along with  support from Abigail Mann, who established collecting points in London and beyond, the buttons began arriving from around the world and an early expectation by the organisers that a hundred thousand buttons would be a success, soon began to be challenged when the call-out for buttons went viral on social media.

Abigail also arranged for many of the buttons to be collected and stored until counted.

Lakeland have been incredibly helpful and have collected and stored the majority of the buttons in Windermere. 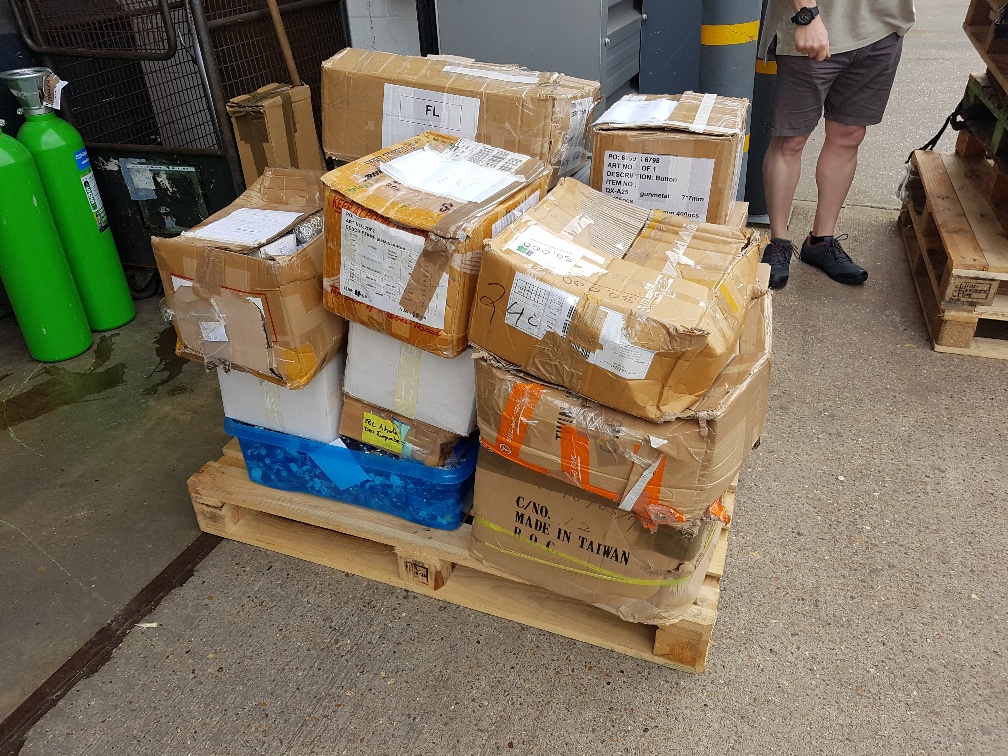 The Lake District Holocaust Project supported the initiative and we were pleased to see the impact that the project had on the children at the school. The scale of the button collection, the moving letters that arrived with many of the packages, the sheer variety of sizes and shapes of buttons, all contributed to bringing home to the children the tragedy of the Holocaust.

We are delighted to announce that not only has this number been collected and counted but has far exceeded the initial amount. The response has been phenomenal, with buttons sent from all corners of the world and the huge number of volunteers who counted them.

The buttons were featured in the programme Sketches on BBC Radio 4 in December 2019.  You can still listen to this programme at
https://www.bbc.co.uk/sounds/play/m000c0bm

Details will be announced in the coming months as to the final number and design for a memorial.  We would like to extend our very many thanks to all who donated and counted the buttons.

The buttons will now become part of a public memorial to be constructed in the area.

Of the thousands of buttons the Lakes School received during 2018 and 2019, 12000 were placed in a special display and exhibition at The Lake District Holocaust Project gallery.  ‘The Holocaust Button’  was organised to coincide with Holocaust Memorial Day 2019.  12,000 represented both a very small fraction of those who died in the Holocaust and of the number of buttons received by the school. 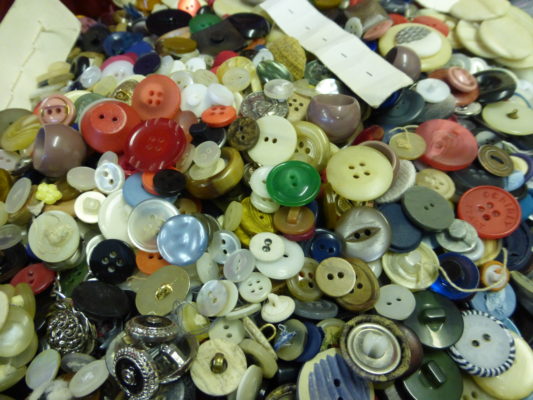 Included were a few of the comments from some of the remarkable letters that accompanied the buttons  and were specially printed and mounted on the walls.  These shone a light on the incredible emotional context and reasons why the buttons were sent; many of the letters and buttons came from Survivors, Kindertransport children, and their families. Some  included those from relatives of soldiers who landed on D Day and who had liberated Belsen.