Trevor Avery was awarded individual funding support from Arts Council England to carry out research in order to develop a project  that focused on women who had survived the concentration camps. It was an initiative that emerged following his work with Rosemary Smith that had looked at Raisko, a concentration camp associated with Auschwitz, that had principally used women as slave labour in its experiments on the production of rubber from dandelions.

In the course of the ‘Auschwitz Dandelion’ project two aspects emerged that were intriguing. Firstly, the experiences of women in the concentration camp system were on occasion significantly different from the experience of men.

The women Trevor focused on were Minia Jay and Mala Tribich, both of whom had a personal connection to him and his work.

Minia was one of the 300 young survivors who came to the Lake District in 1945. Mala, meanwhile, had a subtly different but unique connection. She was recovering in Belsen after her liberation when she heard from her brother Ben Helfgott and therefore learned that she was not the sole survivor of her family. 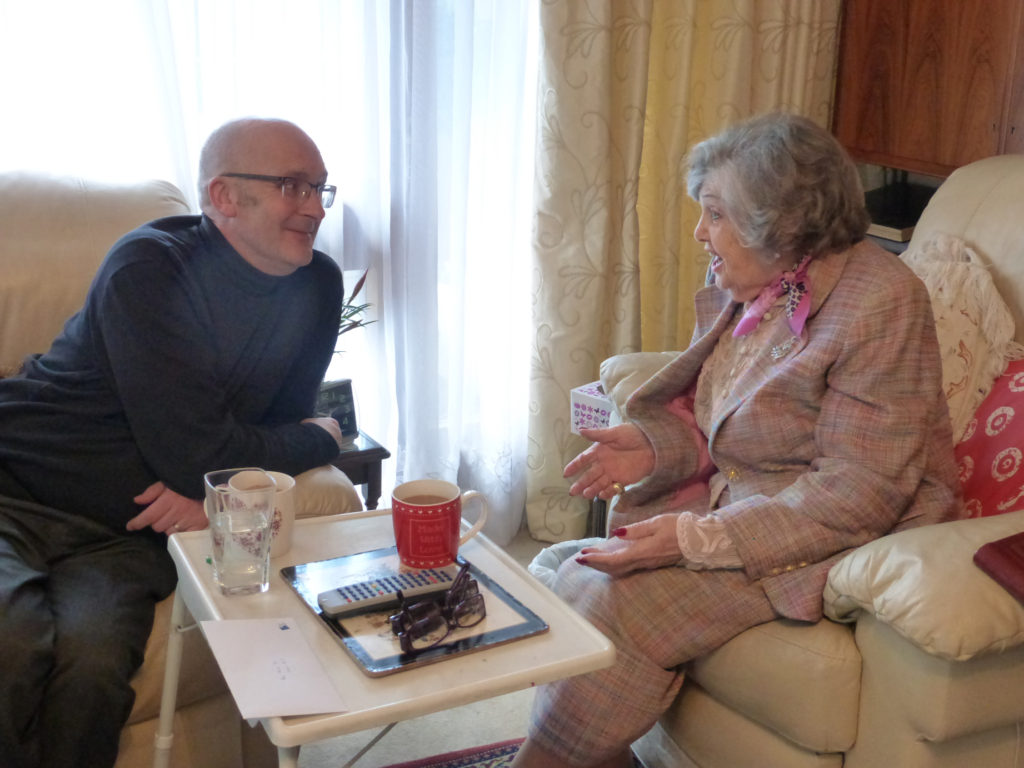 Minia with Trevor in her home 2016

Ben was in the Lake District along with Minia and the other young people. Mala recalls his ecstatic letters describing the Lakes and his wonder at being there after all he had been through.

The journey that Trevor was to take involved following aspects of the experiences that Minia and Mala had encountered during the Holocaust and  their lives following their survival. 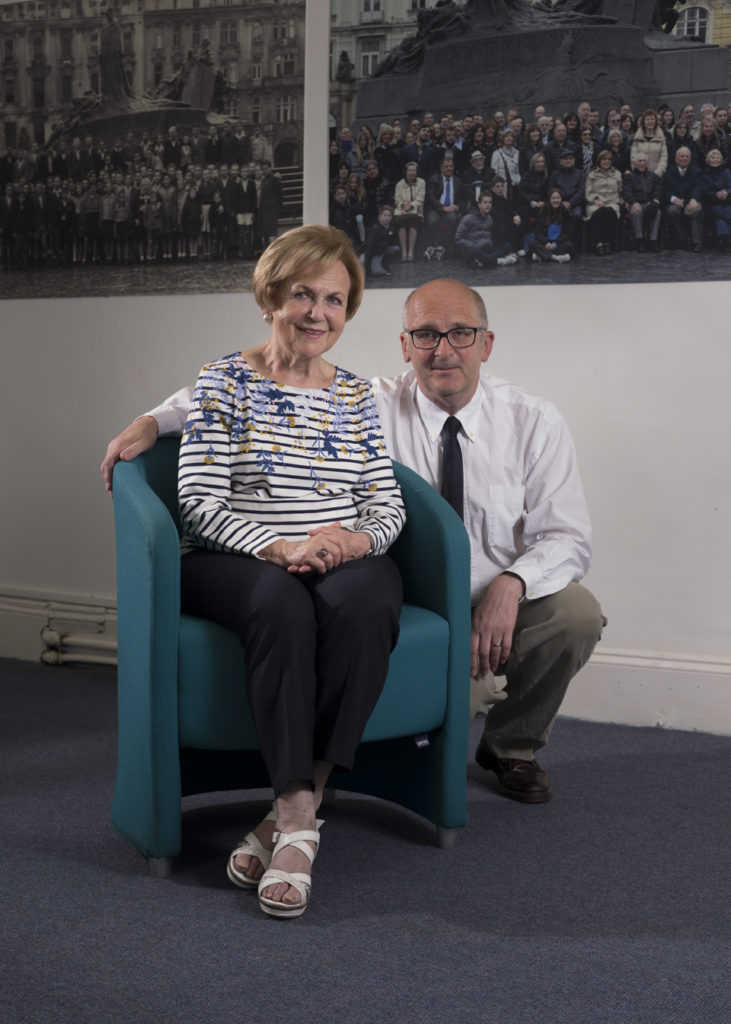 This was intended to be a journey that would travel through time, experience, emotions and sensitivities, and would be a muse on the powers of human resilience to overcome dreadful circumstances.

Minia was held in Lodz ghetto, Auschwitz, Chemnitz and Theresienstadt. Mala survived many places during the Holocaust, including Piotrkow ghetto, Ravensbruck and Bergen Belsen.  These place names and lists describe nothing of the events and back stories that accompanied the lives of these two remarkable survivors. The journey Trevor was about to embark on was to be utterly compelling.