“I visited Denise Kienwald yesterday, and had the great good fortune of also meeting her husband Eli and their daughter Sharon, and Sharon’s daughter Hannah. Denise talked about her mum, Minia, and Sharon talked of her Grandmother. Eli joined us and was encouraged by Sharon to tell us (I travelled with Rose) his story. Amazing. I was captured in, how do they say, rapt attention! From Rome ghetto, back in time, forward in time, and here we all were in a warm, comforting family home in London. Another story for another time”. 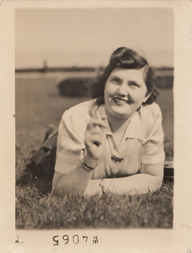 “There we all were, surrounded by photographs and images of Minia. She was there, with us, I tell you. Minia had left us a couple of years ago but she left behind her presence in a way few people can, believe me. It was here in London that I knew I wanted to write a piece about her though I was unsure quite what. That first meeting with her was remarkable (a few years ago in the Lakes). Sometimes you can feel a connection instantly with someone you have never net before. Minia said then that she felt she had known me a long time and I swear we had never met. We walked and she told me things about her survival, her journey, that stunned me not only in the nature of what the incidents were (Mengele and all!?), but also that she was quite prepared to share them with me so immediately and in such an emotional way. It was THAT special, and I never forgot. I had met her a few times afterwards but that first meeting has always stayed with me. And now here I was, surrounded by her family and her photos. She was there, I tell you, she was”. 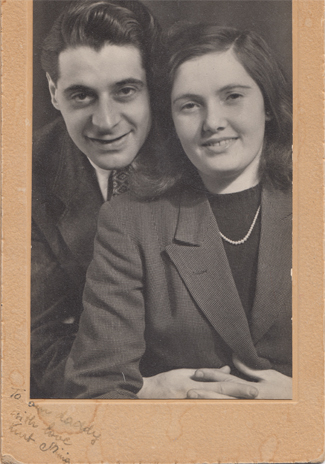 Minia with her first husband Kurt, in 1949 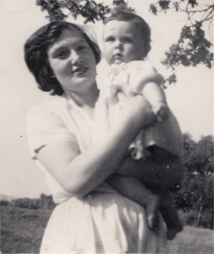 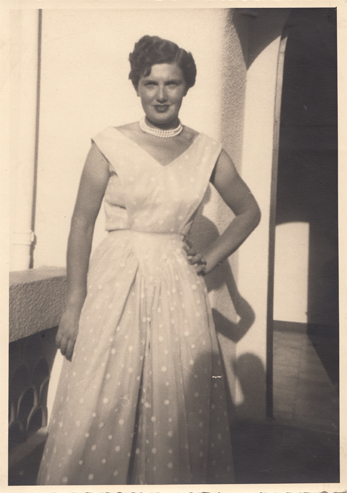 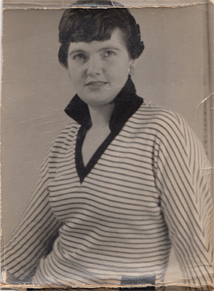 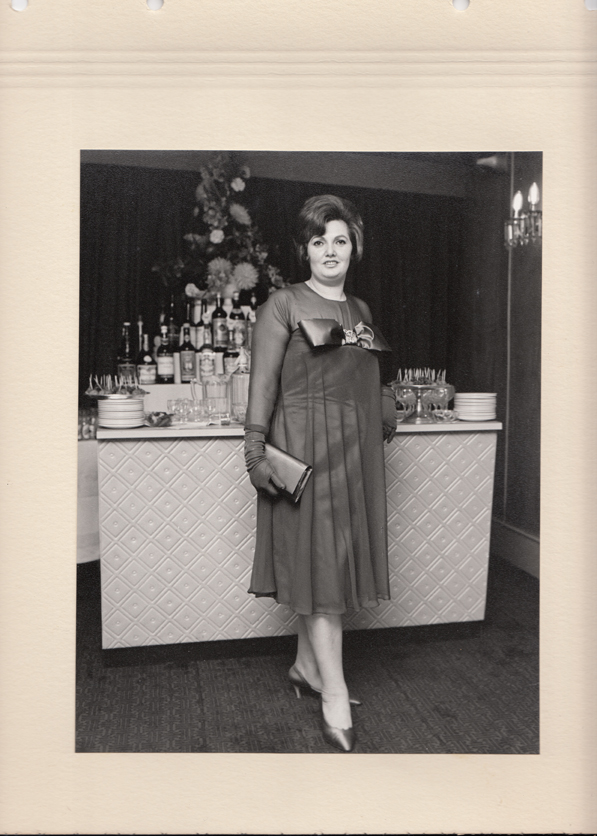 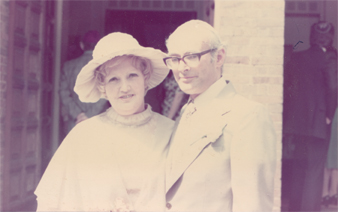 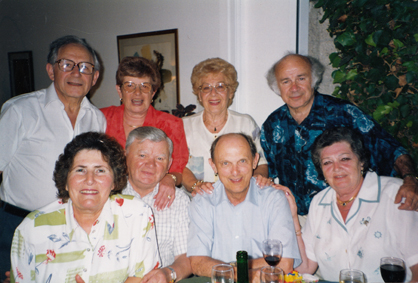 Minia with some of the Survivors (and their wives) who also stayed in Windermere in 1945. Minia is on the right 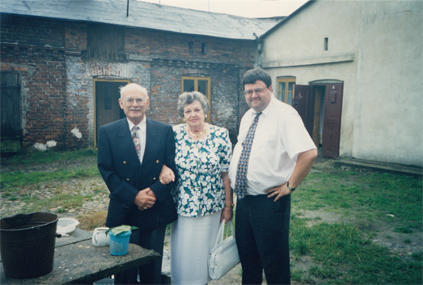 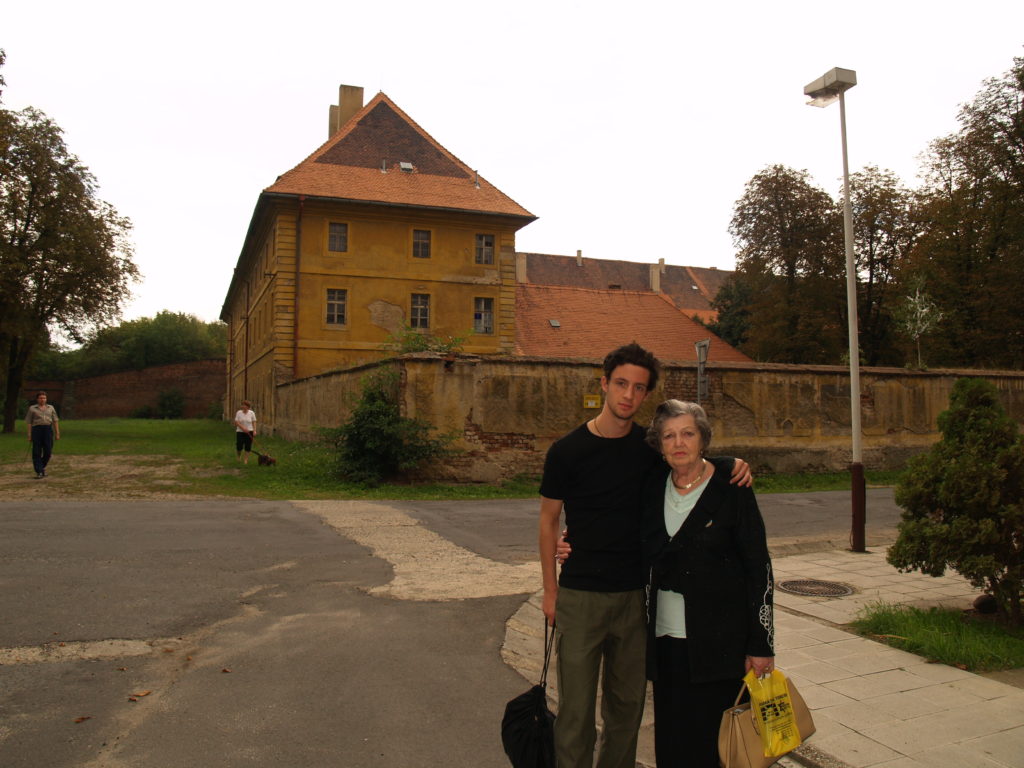 Minia with her grandson in Poland in 2010 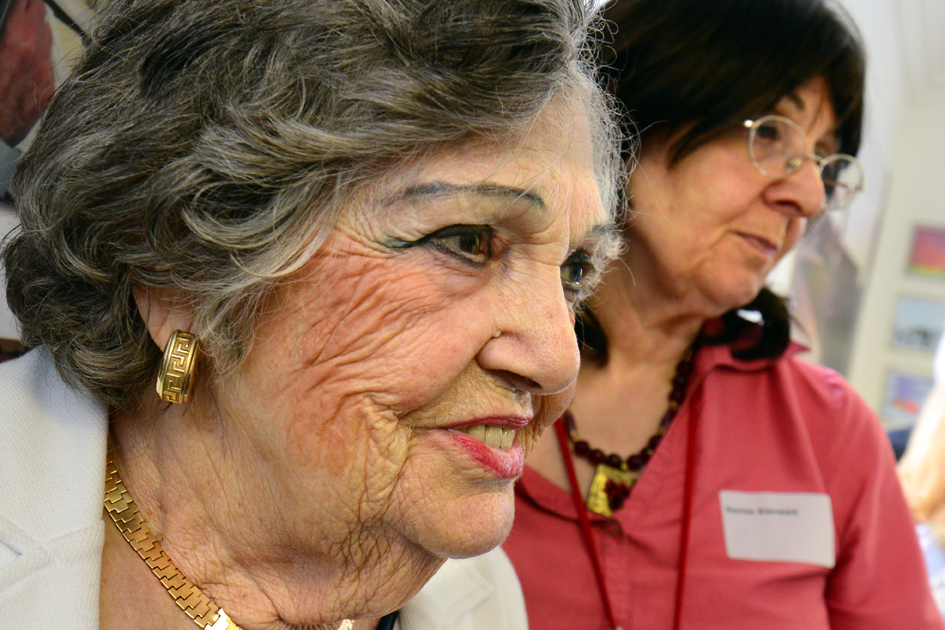 Minia and Denise at 70th reunion at Windermere 2015 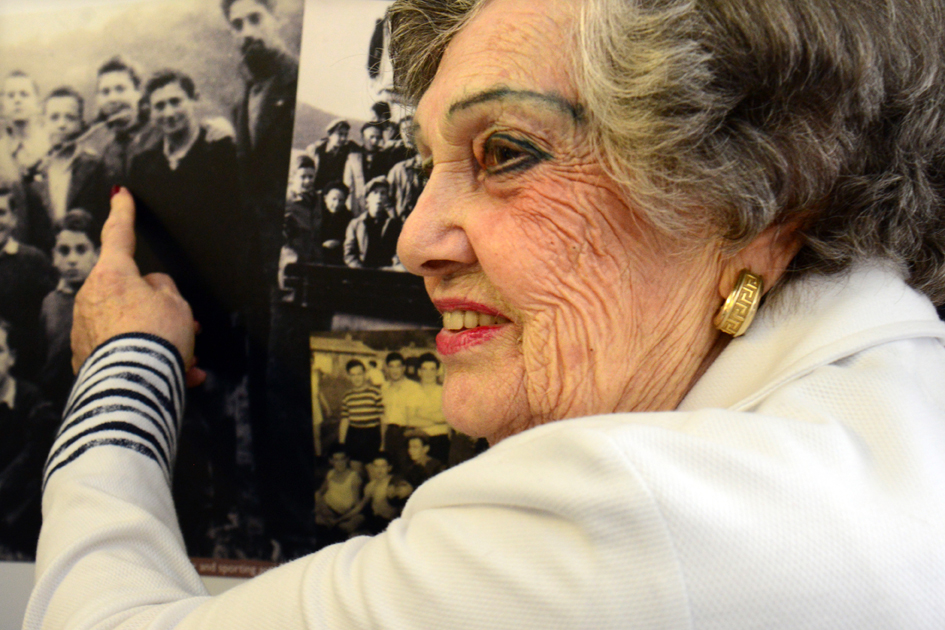 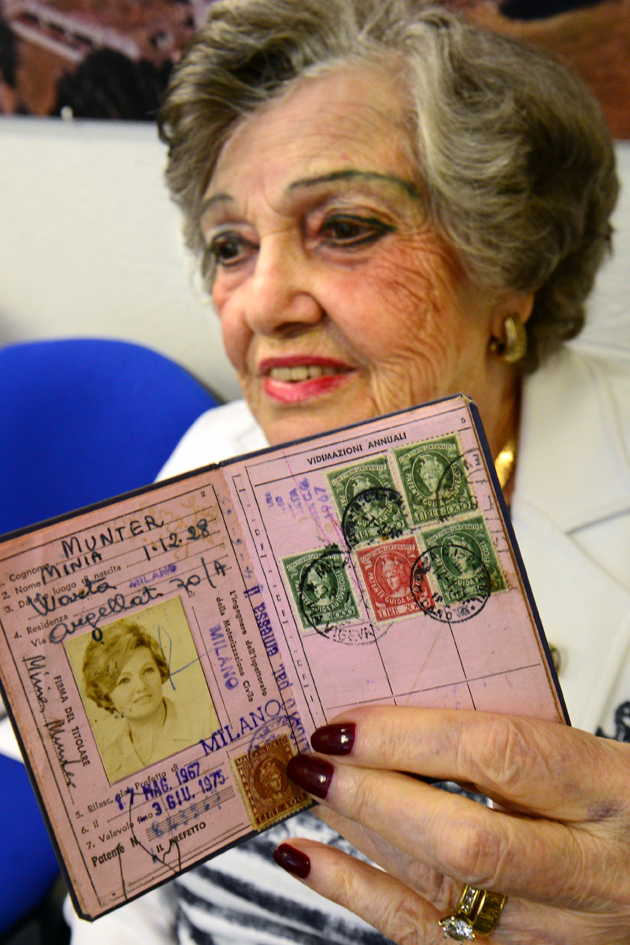 Minia with her passbook at the Reunion 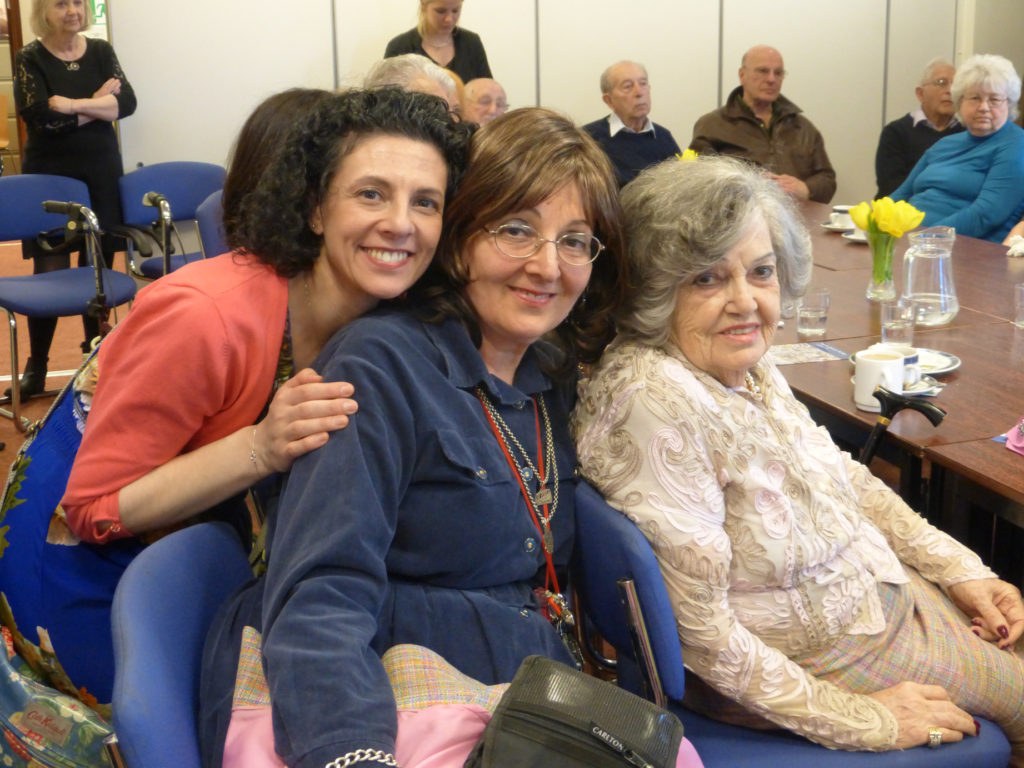 Minia with Denise and Sharon at the Holocaust Survivors’ Centre 2016 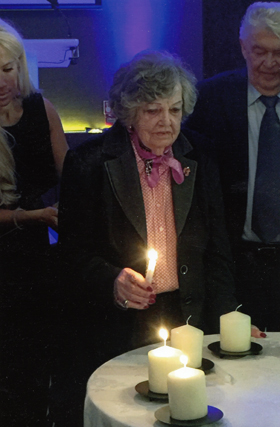 One of the last photographs of Minia before she died