“Windermere greeted Mala in warm sunshine, as it had a few years ago when I first met her in the Lakes. We had seen each other in Prague a few months before, and it was great to see her in Windermere. We met for a meal in Ambleside with Rose, and talked much about the following day. I wanted Mala to be part of my “In Conversation” idea, which meant that our conversation in front of a small audience would be more organic than perhaps she was used to. She agreed to do it, and I was reassuring her that it was the way to go, to try to breakdown the so-called Dramatic Convention and involve the audience more in the conversation. When the day came we were fortunate to have Ike in the audience as well. Mala talked of Piotrkow, her birthplace, Ravensbruck, and Belsen (where she was liberated). The talk was compelling, utterly. She talked of how good the young, British soldiers had been after the liberation and how many of them had lost their lives to the illnesses and disease that stalked Belsen after liberation. I knew, even if she did not on this occasion share this with the audience, that the young soldiers (some barely older than she was at aged fifteen) had entertained Mala and other women survivors at picnics and arranged open air dancing and social events “even though we must have looked terrible”. “They made us feel special again, and it is something that I will remember for the rest of my days”. Beyond words”. 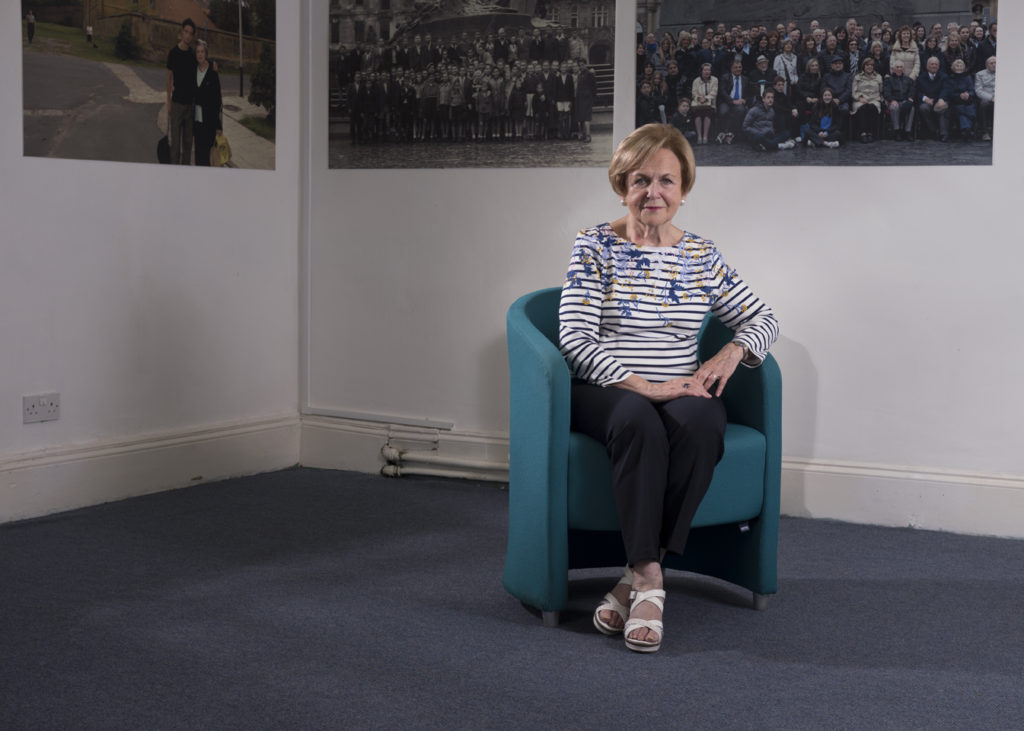 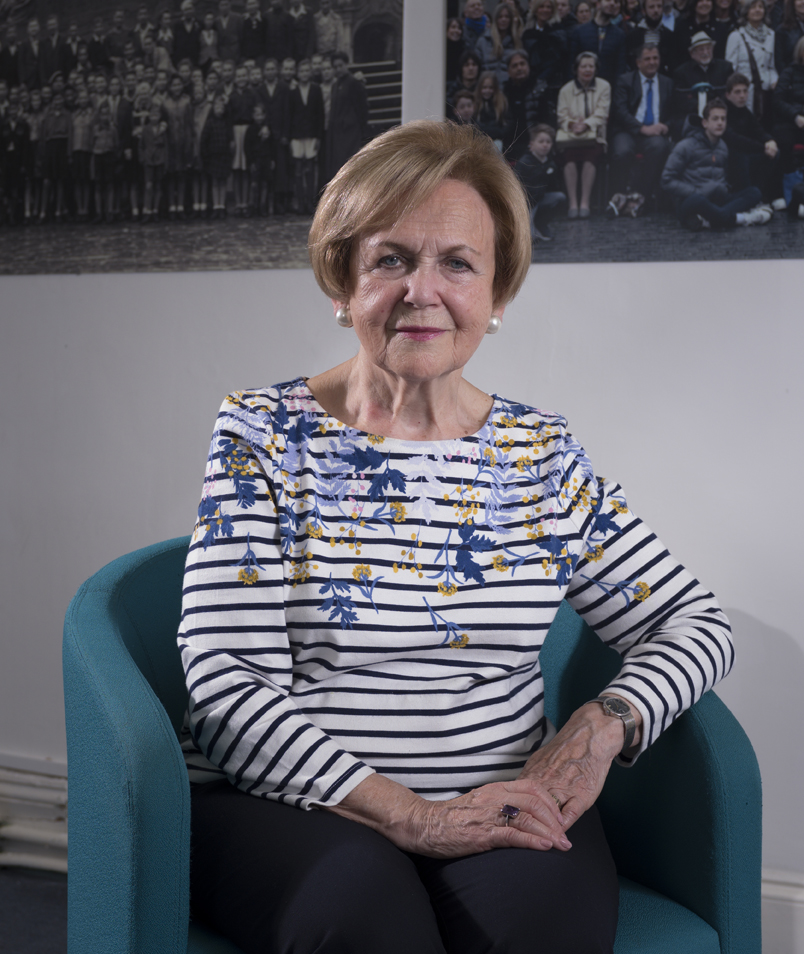 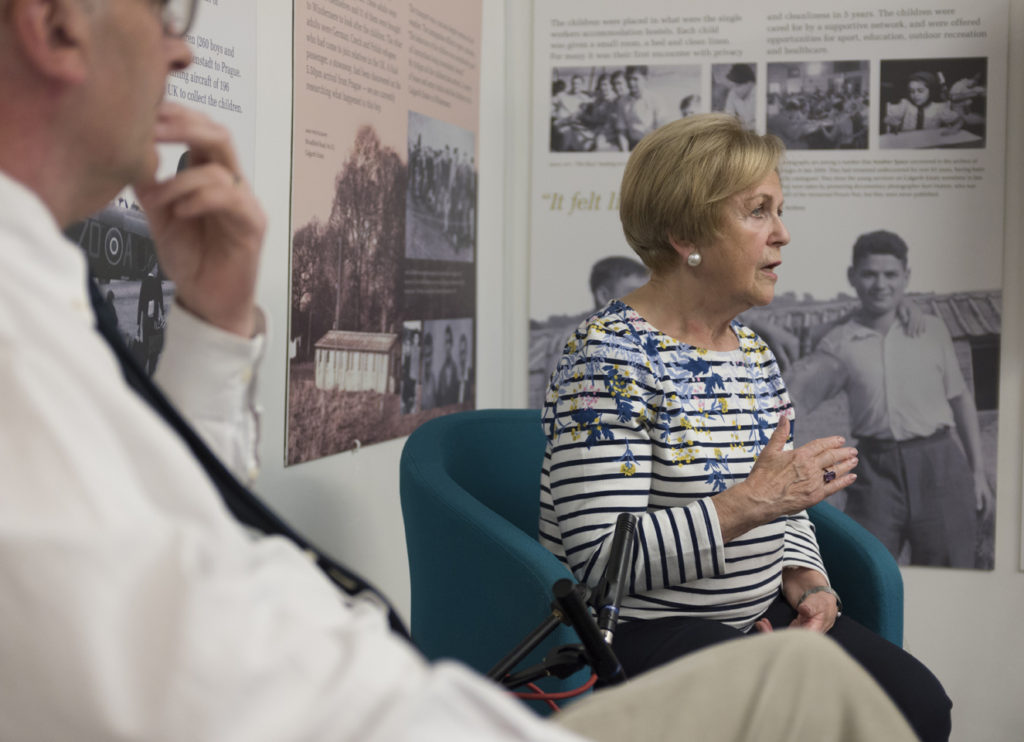 In Conversation with Trevor Avery – Photo by Dayve Ward 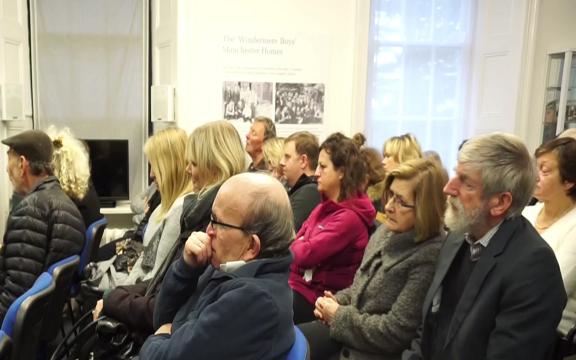 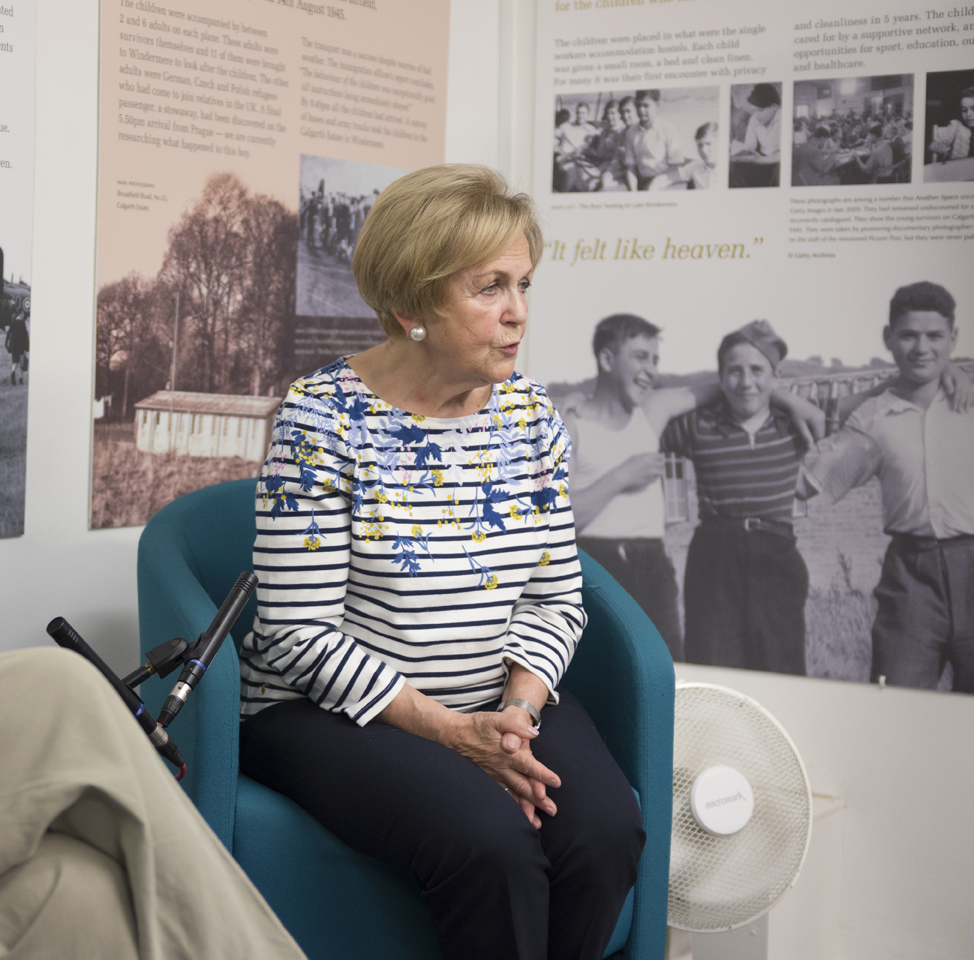 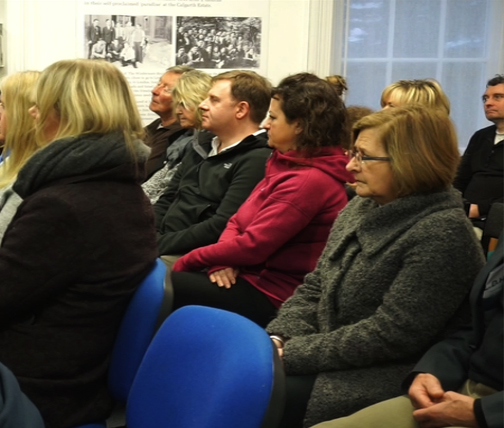 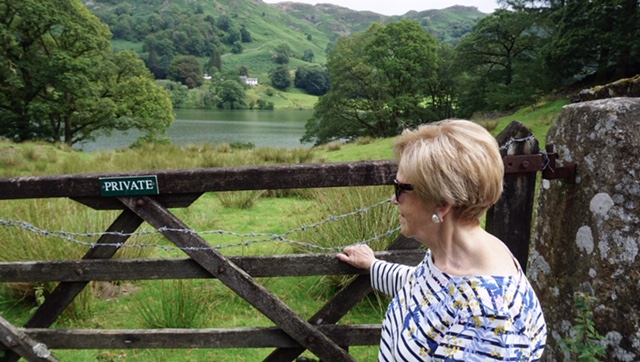 Mala at Loughrigg Tarn in the Lake District 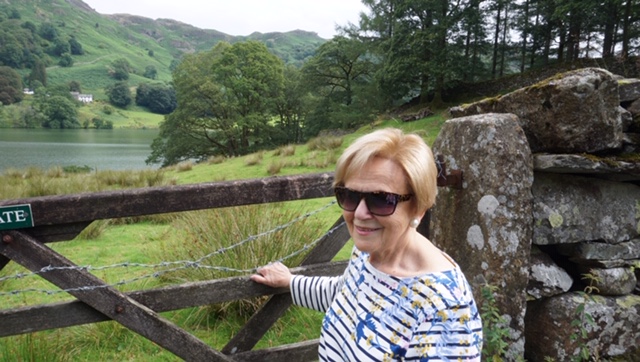 “After the “In Conversation” “happening” involving Mala in Windermere I see more clearly how, and why, The Women of the Interest Zone project evolved into the exhibition that focused on Minia, and key moments when her life could literally have ended (brutally), and didn’t. Images  of places of significance associated to those moments (with images of her family at places along her journey) exist in a  parallel universe after those events. Objects and her personal photos provide a museological overview of her life after the Holocaust, which attempts to redefine Minia (reaffirm?) her life as one that exists outside the camps so that she is not defined by them…..and yet her survival of the camps remained a defining part of her life. This is the pernicious legacy and paradox that the camps leave in the lives of a survivor of the camps, and to an extent on their families”.