“So, Auschwitz. Nothing much to be said about it that can be said in words. Visceral and just vast. For Tom and Dylan it is their first visit and even more of a trial. The Block where Minia was placed when she was on “Death Row” is here, but poetically wrapped in huge tarpaulin and being readied for preservation and conservation. Was it really here that Minia waited with “the other girls, and we all knew this was it”? The next journey from these wrapped buildings for Minia, over seventy years ago, was to a gas chamber and crematoria, which stand a short distance away. But the train did not arrive. The door was unlocked and the door swung open “They shouted Raus! Raus! and oh how I ran, I ran and ran back to my barrack”. I could almost hear the shouts coming to me over the years, and I could feel the panic and relief, but I feel the panic more keenly. This was where Minia’s life turned on a pin head. I need to stop talking now”. 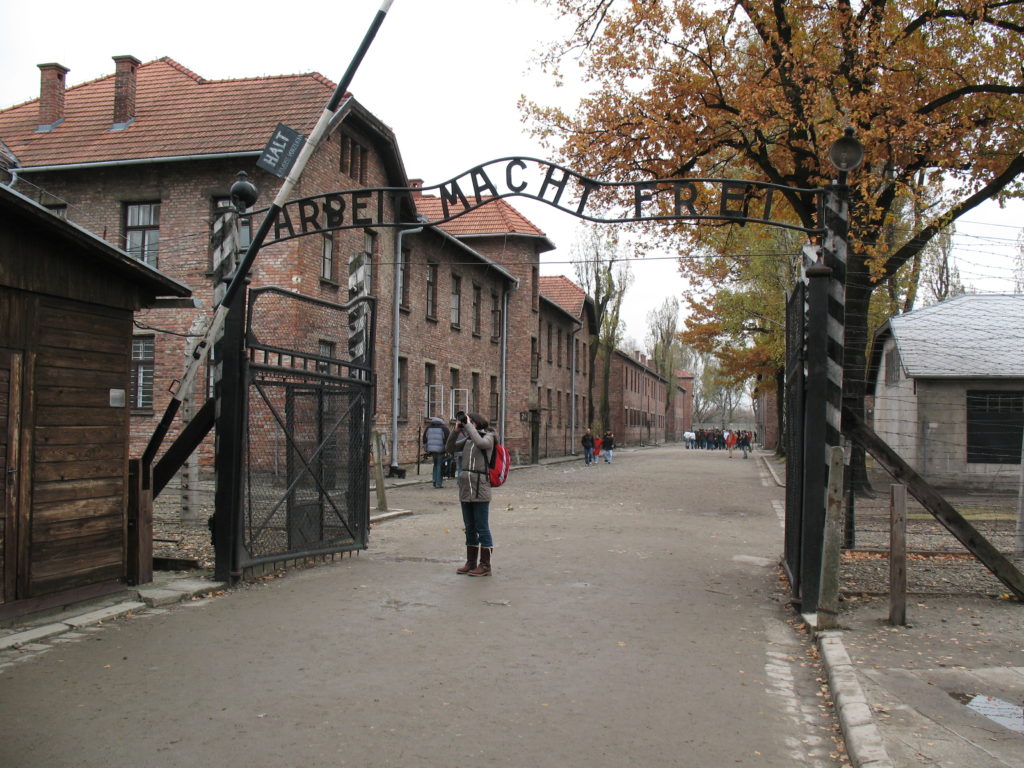 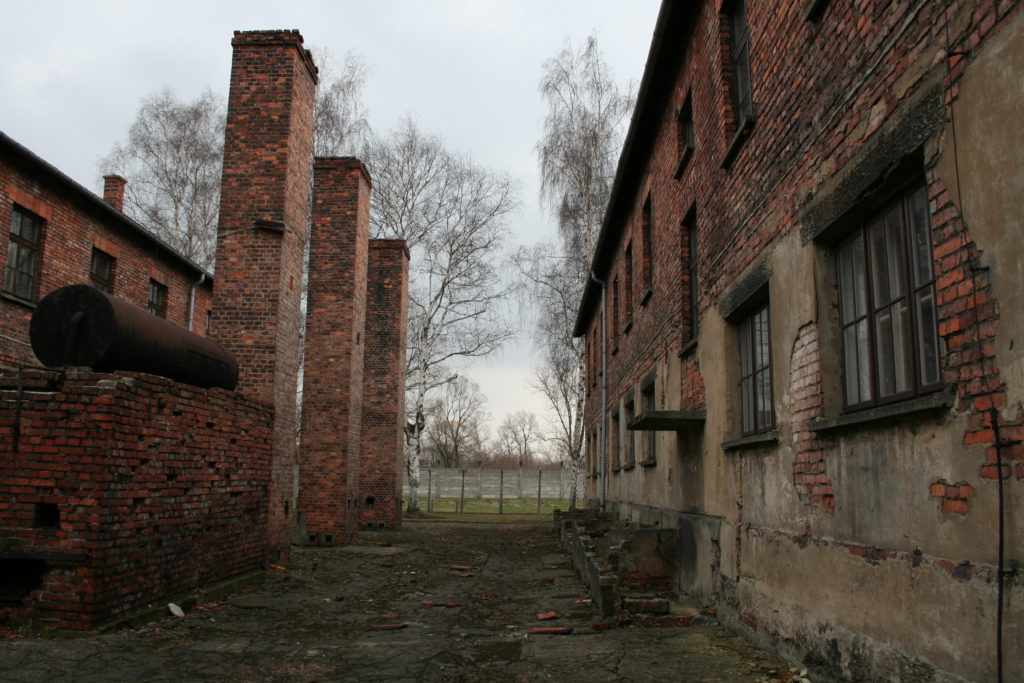 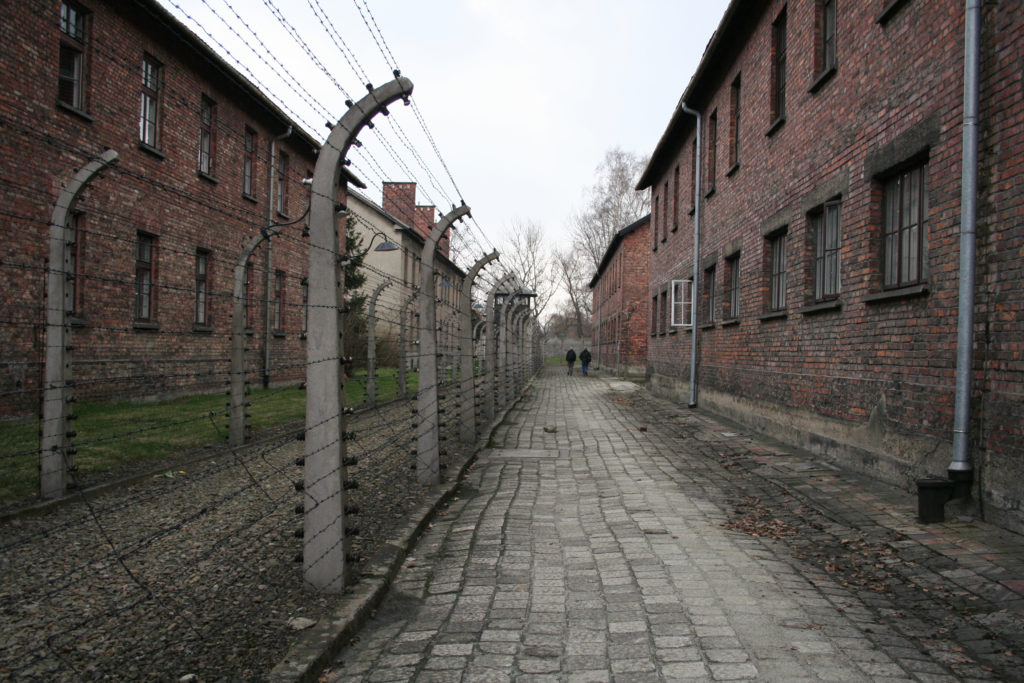 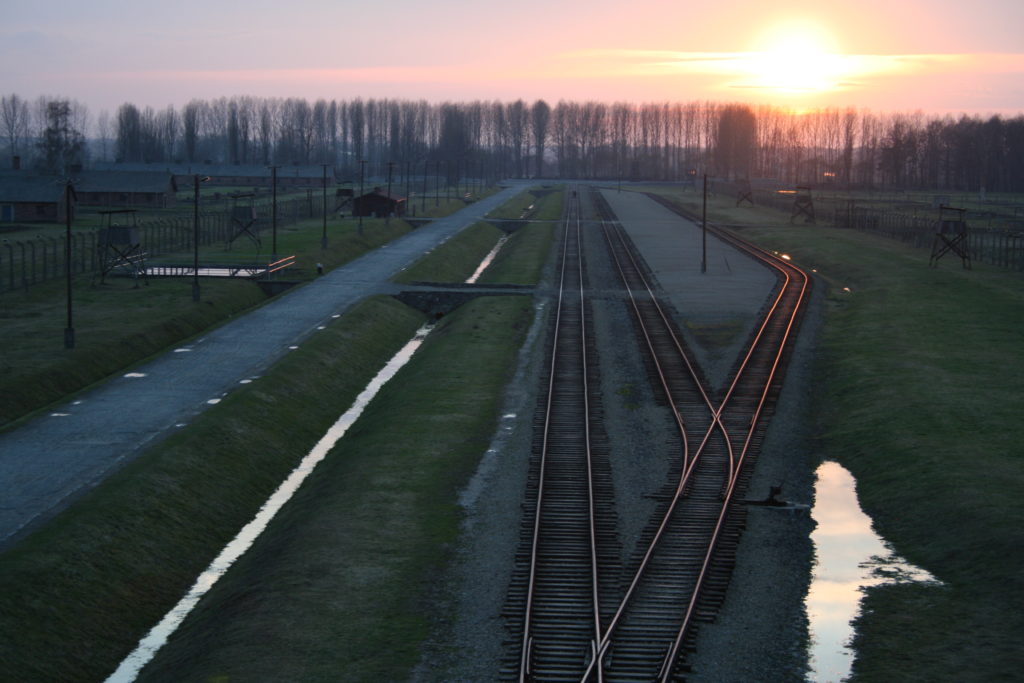 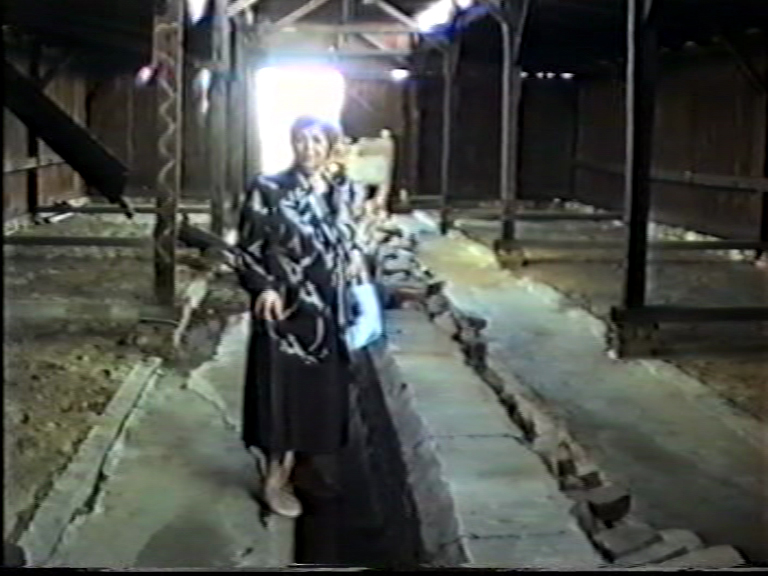 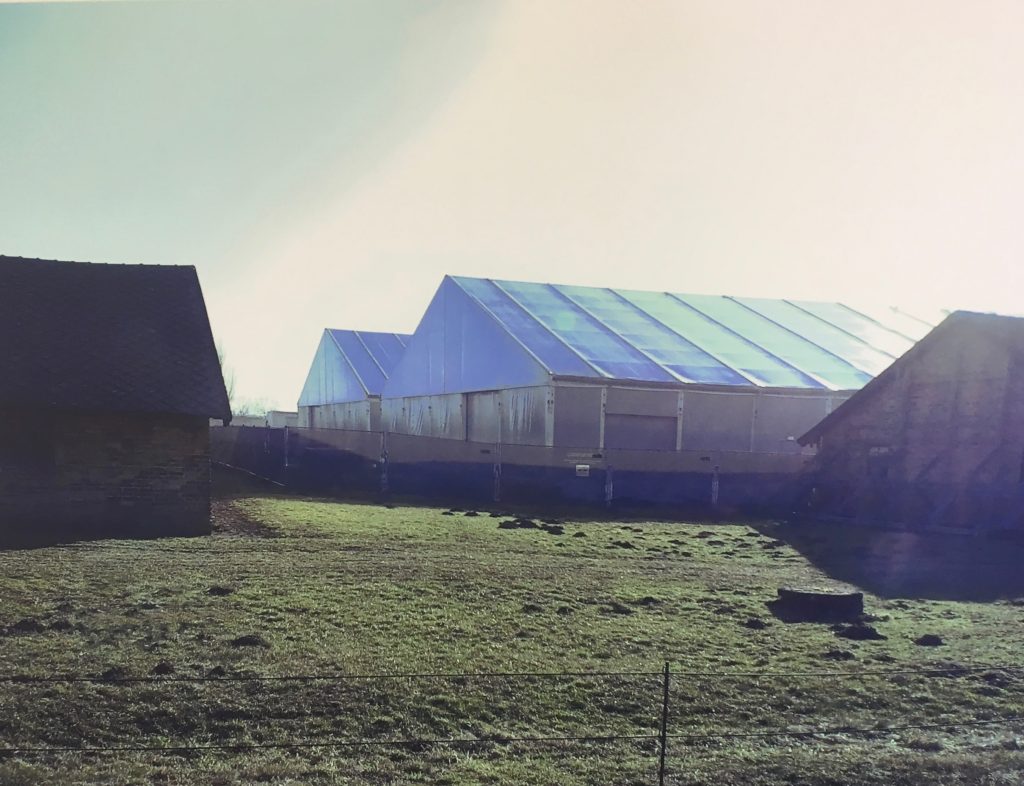 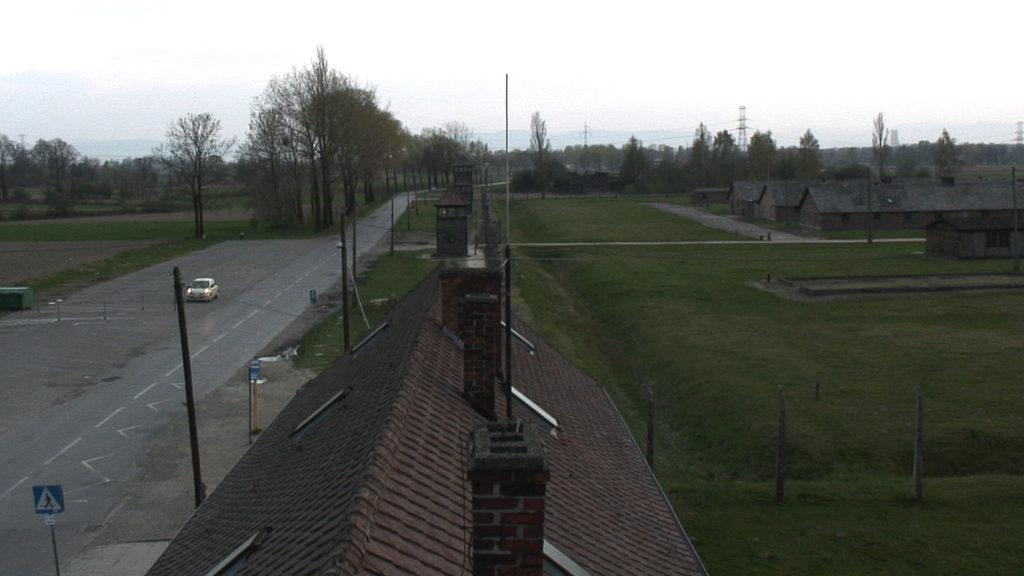 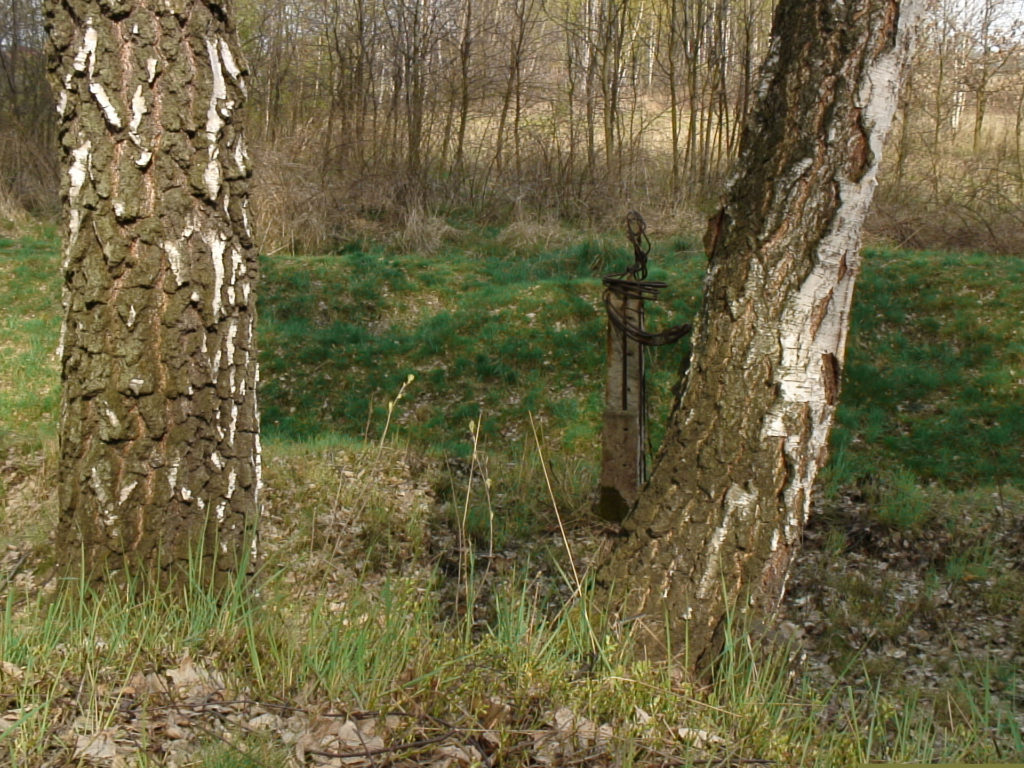 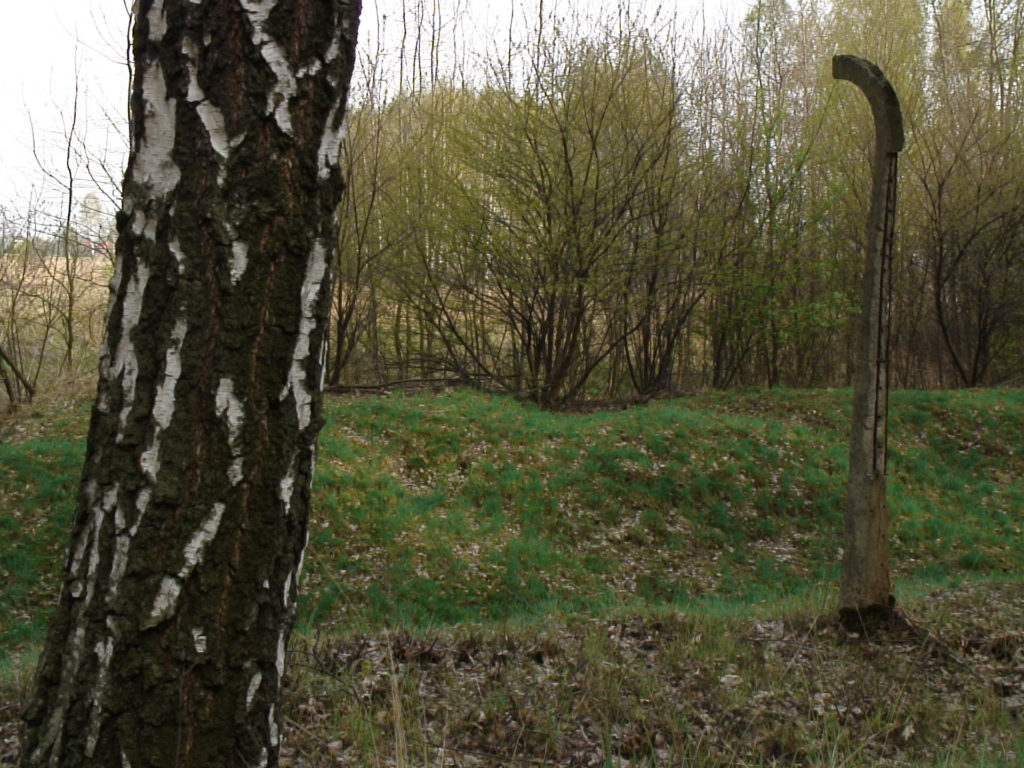 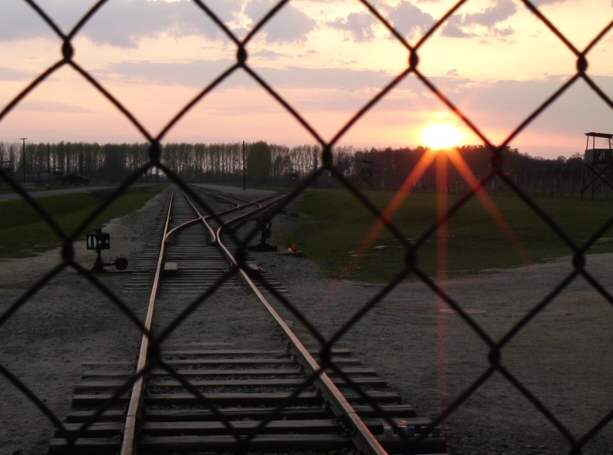 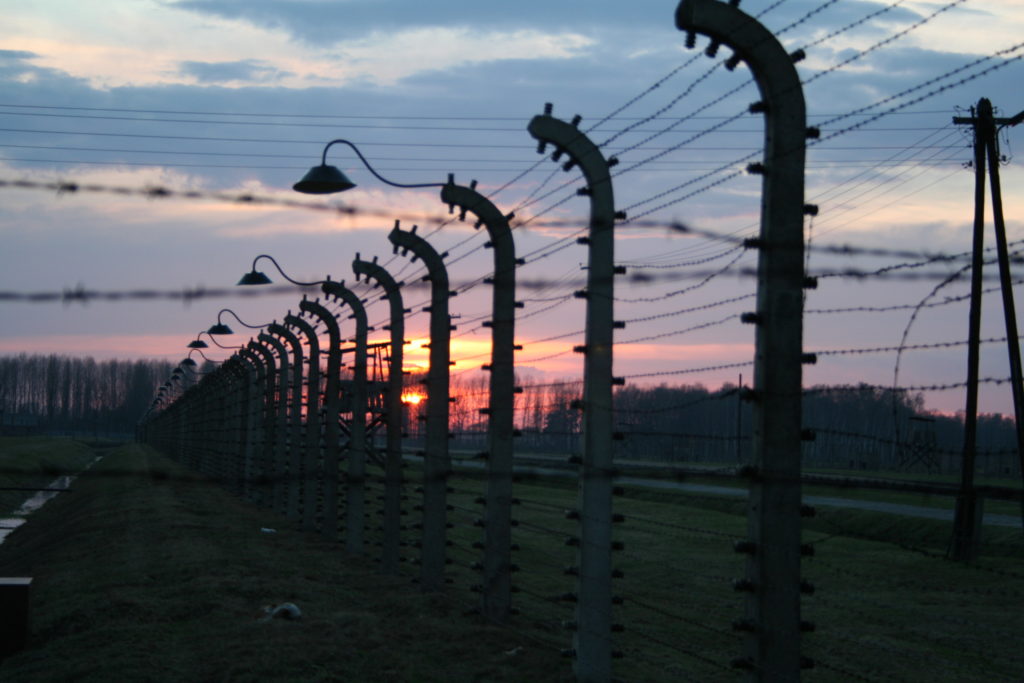