Holocaust Memorial Day is the most important time of the year for the Lake District Holocaust Project. HMD 2021 was no different but there were challenges to organisers and attendees to the gatherings this year due to Covid-19 restrictions and social distancing.

However, communities and individuals across the UK rose to the challenge magnificently and there were enormous numbers of events organised throughout the week surrounding the 27th January, and LDHP played its part by appearing in films and online events, and in attending talks and gatherings.

Director Trevor Avery will be involved in a talk hosted and moderated by the United Nations on the 11th of February 2021. As part of the UN’s Holocaust education work, the talk will be about ‘The Windermere Children’ drama, and will also include other major figures involved in the making of this Prix Europa Winning Drama.

Details to register can be found here: https://docs.google.com/forms/d/e/1FAIpQLScRAhqkELmCpRfnESoukUoRre7K3btd7yu3QUzyG9UqV0gwww/viewform

Due to space limitations, it has not been possible, at this time, to safely open the Lake District Holocaust Project exhibition on the first floor of Windermere Library.

Windermere Library itself is now open and operating under limited opening hours. It has strict COVID-19 measures in place on the ground floor and entry to some areas is not possible. Please check with Windermere Library for further details on telephone 015394 88945 (Please note that under the present COVID-19 situation it may not be possible to deal with enquiries immediately).

LDHP is currently, and actively, working hard to create a solution to the challenges we face in re-opening the exhibition to the general public. We know that there are many of you who would like to visit the exhibition and learn more about the background to ‘The Windermere Children’ and in the meantime, we are utilising social media on Facebook and Twitter, and other online outlets to make sure that we can reach out and continue to educate and commemorate this remarkable story.

In 1987 PRIX EUROPA was founded by the European Parliament, the European Commission, and the European Cultural Foundation. Today it has grown into a most influential pan-European broadcasting festival which has taken up the cause of fighting for the fellowship of Europe and all its cultural diversity.

“A really gripping story beautifully told and extremely warm and humanistic. This story gives hope, told with a twinkle in the eye, making the children’s stories, their traumas and their losses manageable for the viewer”.

“I liked the end with the real persons: it gave depth to the severe backdrop to the story told.“

“The story is strong in itself and the narrative is successful in presenting it in an emotional but not excessive manner. The child actors are simply amazing.“

“It is risky having such a young lead cast – but they all delivered their complex characters like fully trained and experienced professionals.” 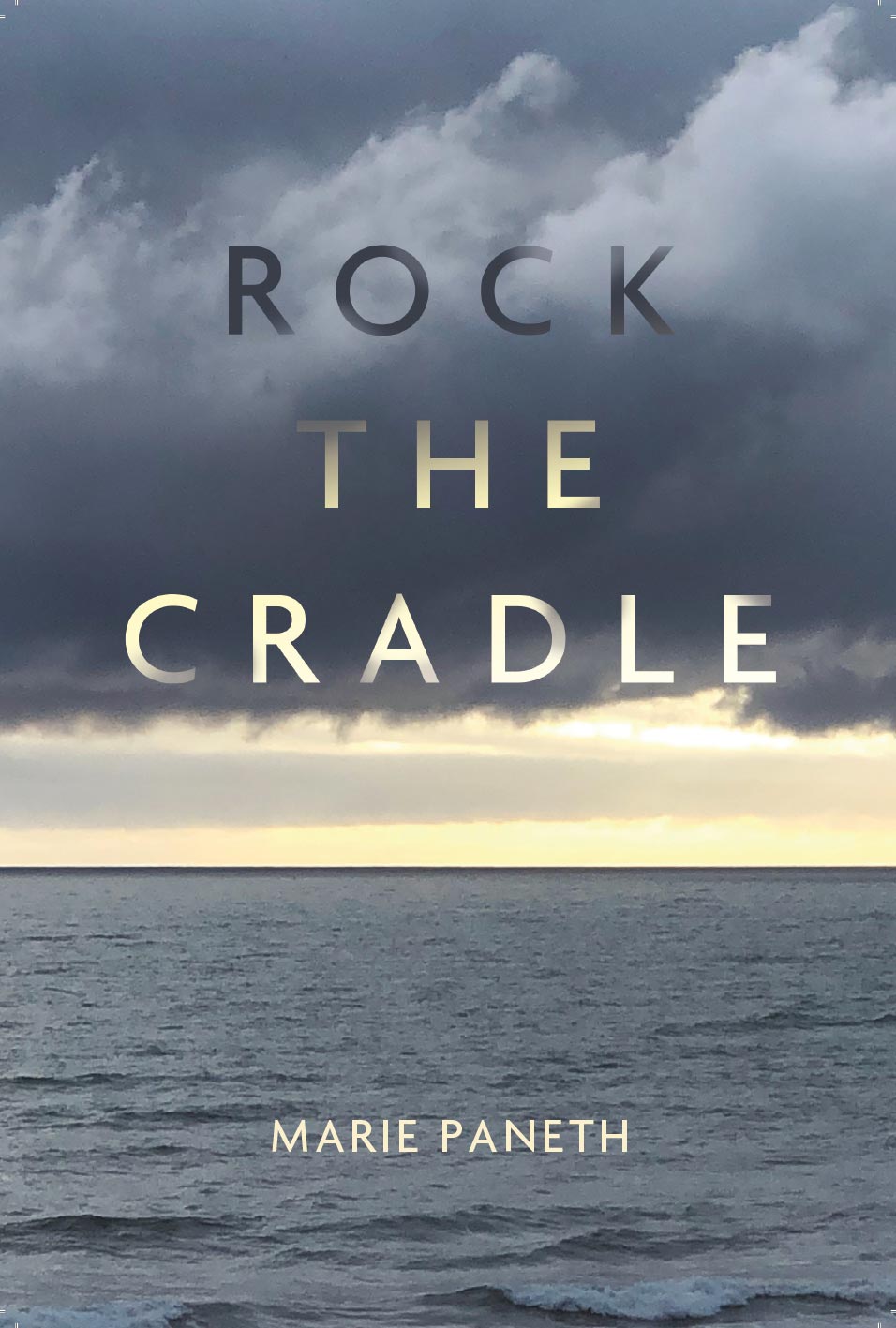 A remarkable unpublished book written by Marie Paneth in 1947 (Marie was the art therapist played by Romola Garai in The Windermere Children, is to be published by 2nd Generation Publishing in 2020 and in close collaboration with Lake District Holocaust Project.

Her descriptions of Windermere Reception Camp, the locals, and the child survivors, are utterly unique, vivid, and a must-read for all interested in the story of the children who came to the Lake District in 1945, directly from the concentration camps.

For more details and to place an advanced order for an incredible book, with a cover design by international artist Miroslaw Balka, then  please follow the link below:

After the War – From Auschwitz to Ambleside

After the War, by acclaimed children’s author Tom Palmer and developed in close association with LDHP,  has been nominated for the Carnegie Medal 2021  for best children’s book published in the UK.

Trevor Avery & Rose Smith of the Lake District Holocaust Project were advisors on the feature-length film/drama ‘The Windermere Children’, broadcast in 2020 by the BBC, Wall to Wall, Warner Brothers, and ZDF (Germany). The drama was accompanied by the documentary ‘The Windermere  Children – In Their Own Words.’

Lake District Holocaust Project was the primary source of information for the drama and documentary.

First shown simultaneously on BBC and ZDF for Holocaust Memorial Day 2020, the drama and documentary were subsequently broadcast across the US on PBS and in Israel for Yom Hashoah.

This website tells the story of those 300 Jewish child Holocaust Survivors who are closely connected to the Lake District in Cumbria, UK.  They stayed on the ‘lost’ wartime village of Calgarth Estate from 1945 to 1946, an estate that was once located at Troutbeck Bridge near Windermere. Contrary to the impression many viewers gained from watching the highly acclaimed drama and documentary, the estate where the children stayed was still populated by workers and families from the nearby flying boat factory. The establishment of the factory during World War Two was the reason for Calgarth Estate.

This Calgarth community played a significant role in the welcome that the children received on arrival in the UK. As one of them said about the people of Calgarth Estate in August 1945:

“These are good people and this is a good country”.

This was a response that should inspire all the people of Britain: the common decency and humanity displayed by ordinary British men, women and children to young Jewish child Holocaust survivors played such a key role in the early stages of the recovery of such highly traumatised young people.

‘We Came from Hell to Paradise’

“We flew to the Lake District where my grandfather convalesced in Windermere with a bunch of other Jewish children. It is the most amazing story about what British communities can do for foreign refugees and the gift they gave.”
Robert Rinder, Who Do You Think You Are, BBC1, August 2018.

“It was heavenly to arrive in that most beautiful part of England, Windermere in the Lake District in the summer of 1945.  The local inhabitants were warm and kind; we shall remember them all with great affection……This is indeed a very magnificent project and on behalf of all the survivors and myself, we wish you every success”.
Mayer Hersh, Holocaust Survivor.

“This is a really exciting, innovative and deeply significant project.  It connects the horrors of the Holocaust with the pastoral beautify of the Lake District through the experiences of the three hundred children who were brought to Windermere after the war to recuperate.”
Professor Tony Kushner, Parkes Institute for the study of Jewish/non-Jewish relations and History Department, University of Southampton.

“Your work reminding us of the horrendous cruelty man can inflict upon his fellow man is really important and especially so in such a beautiful place as the Lake District. Amidst the serenity and natural beauty of the District, one could easily ignore what went on, and still goes on, in other parts of the world”.
Rt Hon Lord Clark of Windermere PC.